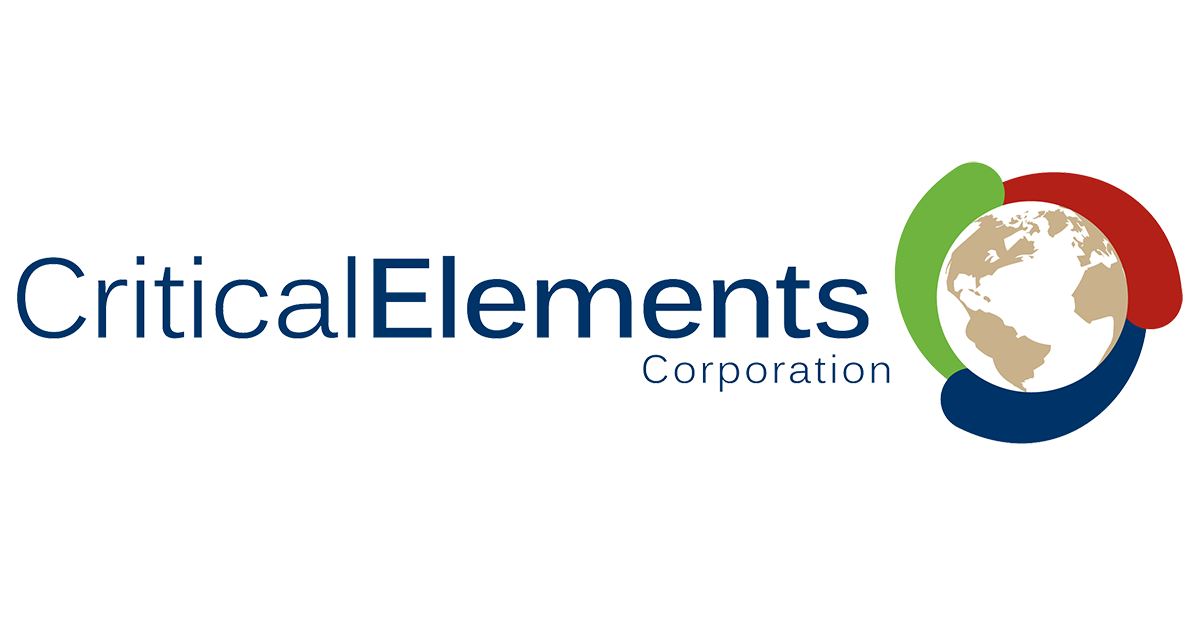 Submission of the EIS, which was developed by WSP, is an important step in the process of obtaining authorization for the project.  The EIS was submitted to COMEX in accordance with Chapter II of the Quebec Environment Quality Act and to the CEAA in accordance with the Canadian Environmental Assessment Act (2012).

The environmental impact study conducted as part of the potential startup of the Rose Project sets out the environmental footprint of the project, the methods for identifying potential social and territorial impacts, and the various initiatives proposed.

“The EIS is a recognized tool for ensuring better integration of projects in the community and contributing to sustainable development,” said Jean-Sébastien Lavallée, Chairman and CEO of the Company. “Submitting this study is very important to us and it represents a major step in the process to bring about the Rose Lithium-Tantalum Project. We believe it’s critical to carefully analyze the impacts, both environmental and social, and we will improve each and every aspect that we can. The study is now in the hands of competent authorities and we are open to discussing findings and next steps with them.”

Jean-Sébastien Lavallée (OGQ # 773), geologist, shareholder, Chairman and CEO of the Corporation, and “Qualified Person” under Regulation 43-101, revised and approved the technical content of this press release.