August 3, 2016 – Montreal, Quebec – Critical Elements Corporation (“Critical Elements” or the “Company”) (TSX-V: CRE) (US OTCQX: CRECF) (FSE: F12) and Platypus Minerals Ltd (ASX: PLP) (“Platypus”) advise that preparations for field work at Lemare are progressing, with the granting of a permit to establish a field camp.

A drilling permit is expected imminently, with the arrival of a diamond drilling rig due by mid-August. 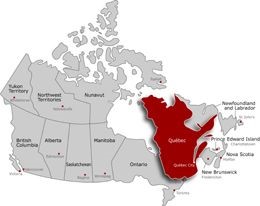 During site investigations for a suitable field camp, an additional six grab samples were collected from an outcropping portion of the Lemare spodumene pegmatite (Figures 2 and 3). Results confirm robust lithium grades at Lemare, with up to 3.34% Li2O recorded. The average across the six samples is 1.73% Li2O (Table 1).

As previously reported, in summary, the Lemare project covers approximately 70 km2 of tenure in a proven lithium district that hosts several advanced lithium deposits in the vicinity.  Lemare is located only 25 km east-northeast of the Whabouchi deposit, held by Nemaska Lithium, within a similar geological setting, namely, on the margin of a belt of metamorphosed greenstones fringing a zone of granulite and migmatite rocks (Figure 4). 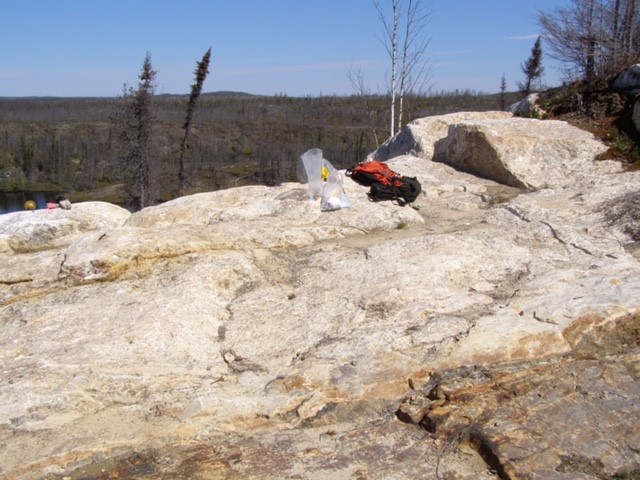 Platypus will implement a work program comprising mapping and prospecting in conjunction with two phases, of approximately 2,000 metres each, of diamond drilling, with the aim of defining an initial Inferred Resource at Lemare by December 31, 2016.  As mentioned above, a drilling rig is expected on site in mid-August 2016 to commence the first phase of drilling. 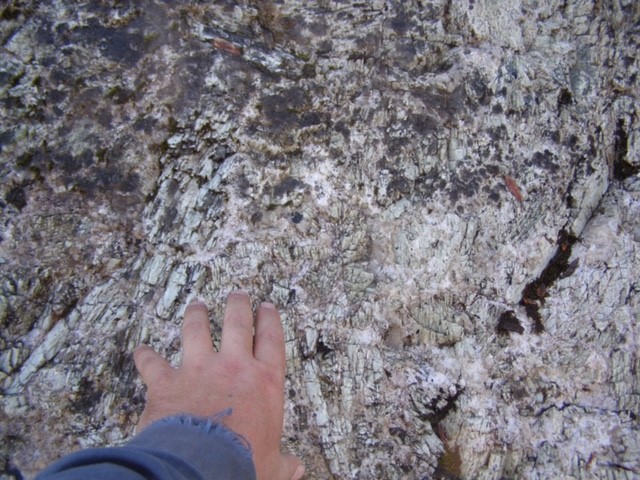 Platypus can then proceed to earn an additional 25% interest in Lemare by paying to Critical Elements $2,500,000 and delivering a definitive feasibility study and environmental study by June 30, 2020. 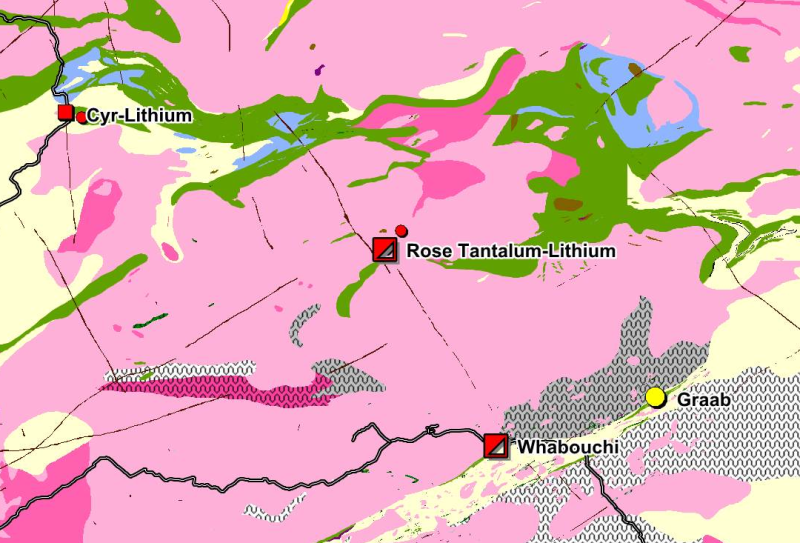 Figure 4.   Summary geology of a portion of the James Bay region, Quebec, Canada, showing similarity of geological setting of Whabouchi and Lemare on the northern edge of a belt of metamorphosed greenstones (green and yellow) wrapping around a zone of high-grade granulite and migmatite (dark grey).  (After Quebec Ministry of Energy and Natural Resources, 2016).  Lemare sits 25 km from Whabouchi.
Jean-Sébastien Lavallée (OGQ #773), geologist, shareholder and President and Chief Executive Officer of the Company and a Qualified Person under NI 43-101, has reviewed and approved the technical content of this release.